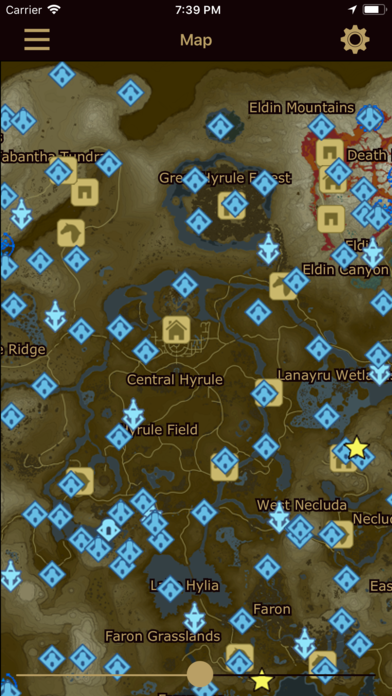 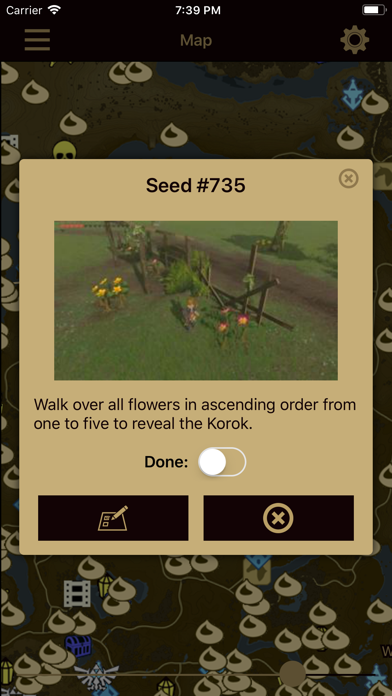 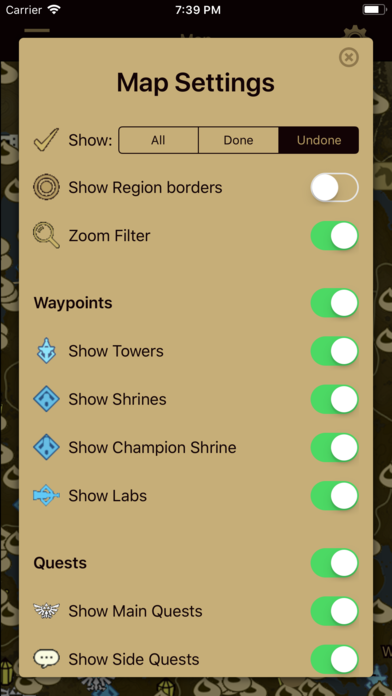 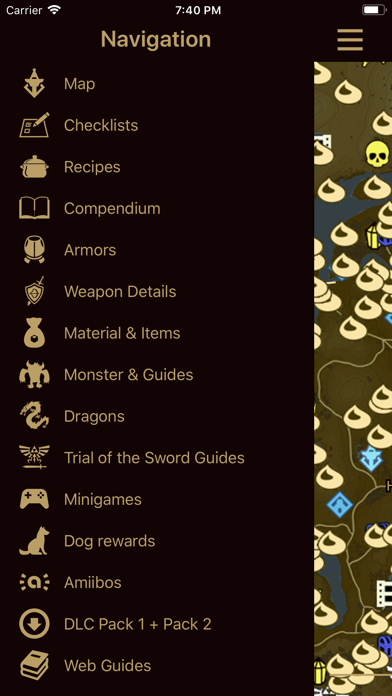 Unofficial offline map for The Legend of Zelda: Breath of the Wild. The map currently features the locations of:

If there is additional information available, just double tap the icon in the map to get a detailed description in a popup.

The shown icons on the map can be modified, so you only see your missing ones.

For the Trial of the Sword are free guide is included.

If you purchase the Unlock All IAP, you will get all currently available IAPs (except Remove Ads) and future ones without additional cost.